Yuzu Kaiten Sushi is a small Japanese restaurant located right next to Fresh Provisions in Mt Lawley. It's difficult to find because it's hidden behind the stairs. 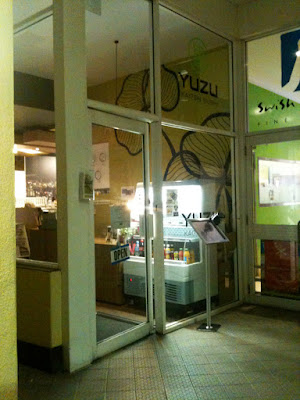 It wasn't a big restaurant but it has sushi train! It's hard to find Japanese restaurant with sushi trains in Perth. So I was quite excited to see one in Yuzu. 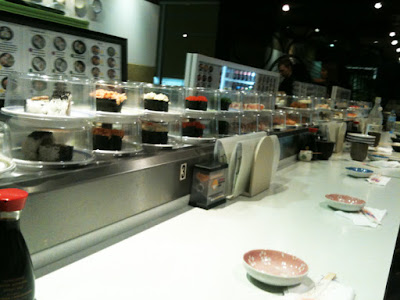 I've tried some Sushi in Yuzu. The sushi was fresh and tasty! 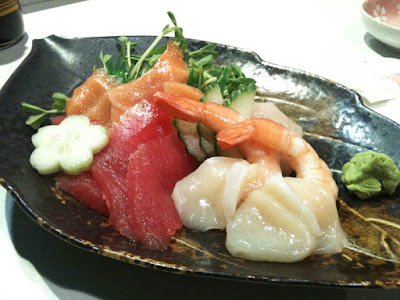 I had some Sashimi because I was craving for some tuna that night for some reason.
I didn't quite like the way they slice the sashimi so thinly. I like it thick because I like to fill my mouth full of food, then I can taste the fattiness of the tuna. Unfortunately it was quite thin, I don't feel satisfy having it. 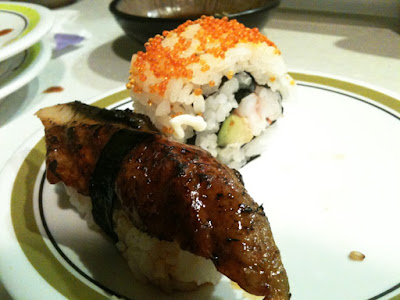 As for the Sushi, it was great! Nice sushi rice, and fresh ingredients. 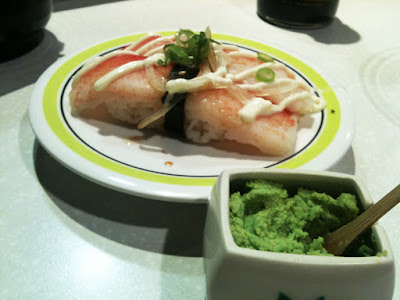 I had the Chicken Udon too!
Nice soup base, not oily and tasty. Udon was nice. The one thing that I don't like is the chicken chunks were a bit too tough and dry. 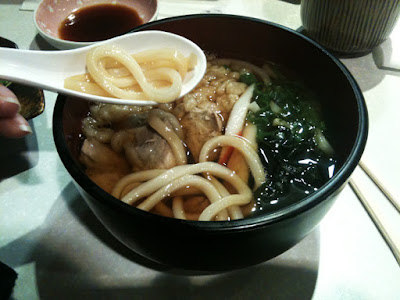 Overall, I like the Sushi, interior and of course the sushi train! :D
A lil bit pricey.

Great sharing! Thank for sharing about Yuku Kaiten Sushi. I am so surprise coz we are the same favorite food. I wanna make recommendation with some best sushi rice like Nishiki Medium Grain Rice which have both Pros and Con. I think you should try Hope my sharing will be useful! Thank you