I have done something very insane just now.
In the middle of the night, went to my cousin's house and baked the biggest cupcake in our life.
I bought this silicon mold few weeks ago and decided to give it a go.
It wasn't a success because it didn't turn out well. Erm... the cupcake look abit like circus tent in the horrible way. Firstly I forgot to grease the silicon mold, secondly I got no instructions/recipe at all to bake this thing. I had to search around and ask people about it. 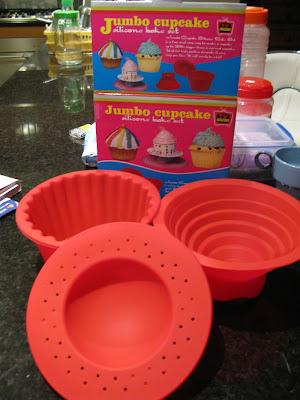 But anyway, the cupcake is edible though :P taste quite nice because we uses the recipe from Masterchef. Basically use the normal cupcake recipe (12serve) and just pour it into the mold, 1/3 for the base and nearly full for the top. Remember to grease them. -_-" or else u will end up looking like mine... 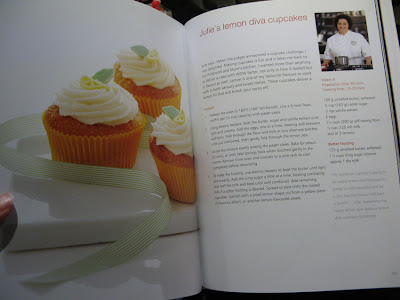 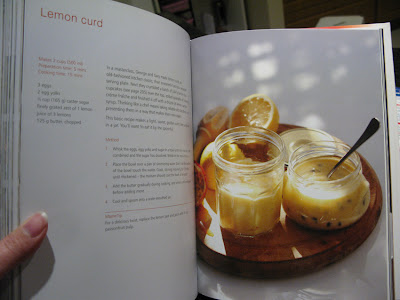 Anyway, we have decided to make the lemon curd as the filling in the middle of the jumbo cupcake so that it won't be too dry while eating it. Love lemon curd! Love spreading it onto the biscuit. 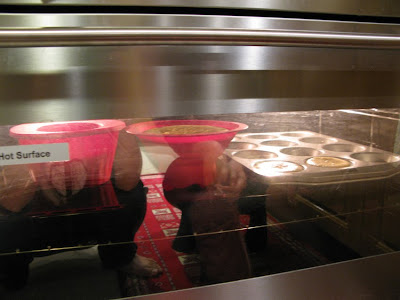 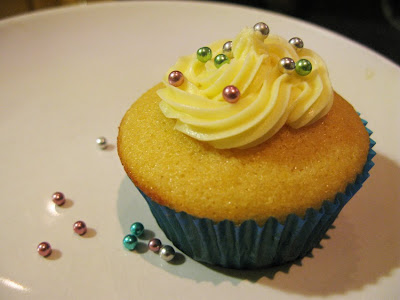 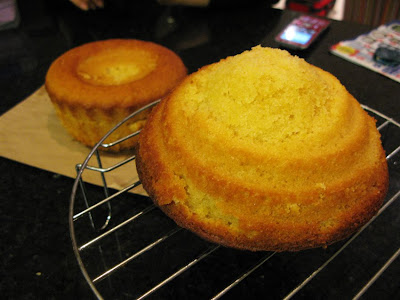 As for the Jumbo one... we had to bake for about 60 minutes. We were getting really tired that time.. ahahah it was 11.30pm when the cake is cooked.

Anyway, after the messing around with the cupcake, icing and cleaning the kitchen, we finally finished up the cake! 25x bigger than the normal one! How to eat? I don't know... I havent cut it yet! 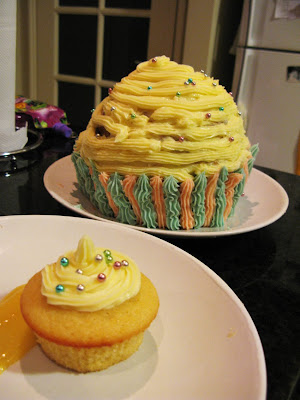 A bit disappointed with the look of it, but I know it taste as good as the normal cupcake.
Since I know how to make it now, I hope I can bake it nicely the next time with a well planned decorations!
....and not on a tired night!

hahahaha so jumbo until duno how to eat :P