Joe, Bo Young and I went to Izyan to have Malay Cuisine Dinner yesterday as it is newly opened about 1 or 2 months ago. Been wanting to try it out but never have the chance. 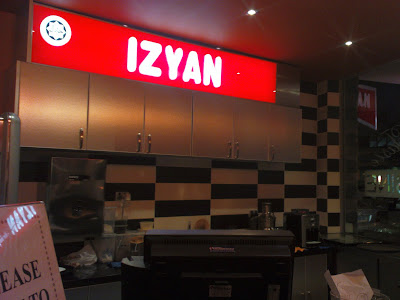 It was pretty busy when we went in there, service was alright, but not the woman at the counter, but others was quite friendly.
As for the menu, there are lots of choices but I realised they also crossed out some of the dishes out off the menu. I guess it is because not popular and it's good to crossed it out, so that they can maintain the freshness of the food instead of freezing it for a long time til someone orders it. 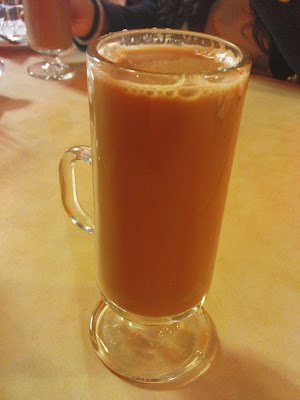 We had Teh Tariks.
It was alright but not as good as the teh tariks at Makan-Makan (in Vic Park too)
I saw the waiter tarik only once. Supposed to be tarik a few times. Oh well, taste alright. 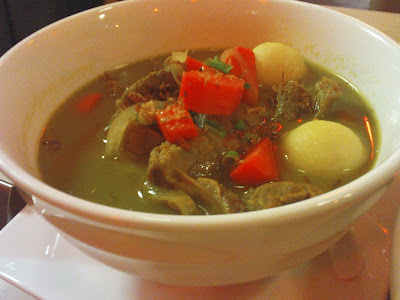 Sup Kambing
I'm not a fan of sup kambing, but Joe said it's quite good but the flavour is too thick. 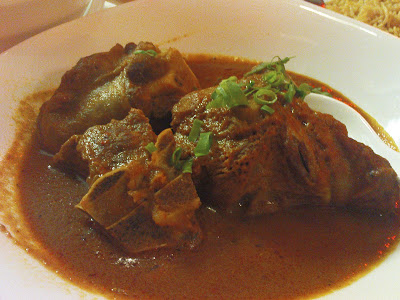 Lamb Curry
Quite good I think. Doesn't really have a strong lamb taste, so it's good :) 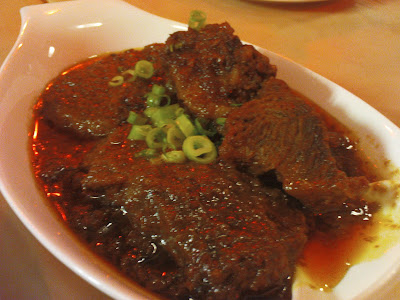 Beef Rendang
I particulary like this dish because of the rendang gravy and tender meat. 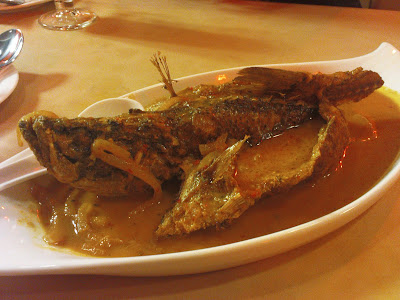 Curry Fish
This dish is good too. They fried the fish till really crispy outside and the meat is still soft and juicy. Maybe a lil bit more gravy will be good.
Oh and Briyani rice to go with everything. 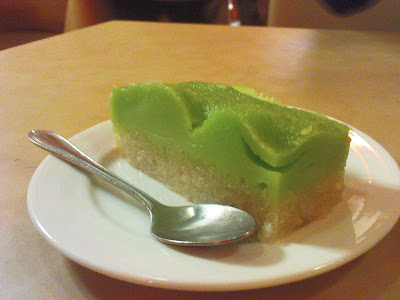 And of course.. DESSERT!
I ordered the Seri Muka. Which is the top part is like Pandan Custard-like thing on top and glutinous rice at the bottom. Yum. It's a bit too expensive to have kuih there.
$4.50 per piece. Oh well, I can't get it anywhere else like I do in KL. 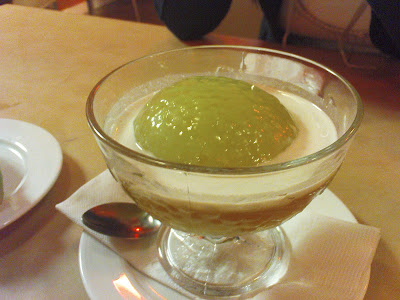 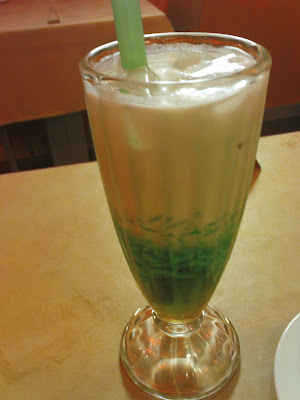 Cendol
Don't like the cendol. because it's frozen cendol. weird.
but taste like cendol. maybe once it's fine for me

Overall, price is good, Food was alright except for the portion, it was a lil bit lesser than other places, service probably not to good. Will go back there again if I crave for Malay food, maybe for lunch. :)
Personal thought. The reason why they are busy, I guess it's because of Toto's Vietnamese Restaurant. Toto is always full of people. For those who doesn't want to wait for seatsin Toto, they tend to go to other restaurant and Izyan happen to be right next to Toto. I might be wrong :)

eeuuu.. that sago melaka looks like a big slime ball.

its ramadhan time again of the year, yummy, ayam percik :)

Tried the Curry Chicken and Rice at Joyful Restaurant along Progress St, Morley.

Yummy Malaysian curry, meets my taste buds. Saw a Malaysian/Singaporean? complimenting on the curry as well.